Ha Long Bay is the Pearl of Viet Nam tourism destination, what’s a pity when we see the pollution in Ha Long Bay. Many feedback of customers who have been to Ha Long Bay complained about the pollution in the Bay. Known as a responsible Cruise Line in Ha Long Bay, Mon Chéri Cruises was an initiator movement to minimized pollution and we had received strongly supported by the customers and fishing resident. According to the regulation of Ha Long Bay Port Authority and honored as Cruise Line who respected Ha Long Bay environment, Mon Chéri Cruises is running a respected environment program with name: “Ha Long Green and Clean”. 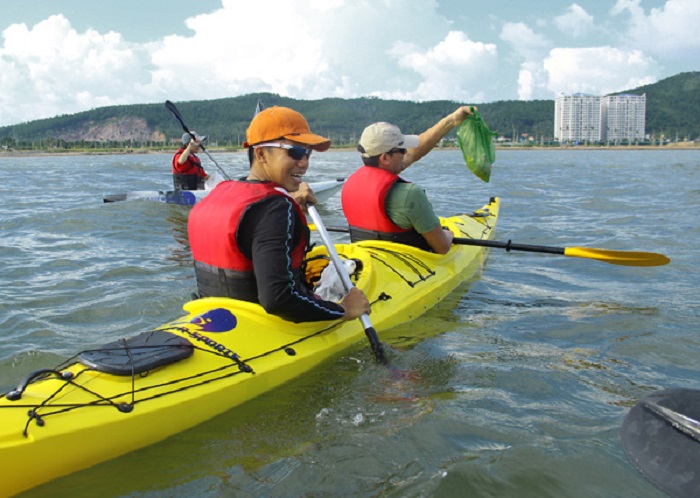