Most People may know that Ha Long Bay has been one of the most attractive tourism destinations for recent decades. It is well known for typical topographic with islands and islets, forming an astonishing seascape of limestone shapes. However, there is still a different bay nearby, Lan Ha Bay, which contains so many hidden Treasures. Lan Ha Bay has gradually repositioned itself and built a new personality around its Natural and Cultural Heritage, marketing itself as one of the most Beautiful Bays in Vietnam. If you’ve searching for a place to leave the rest of the world behind., here are 5 reasons why cruising in Lan Ha Bay is an Excellent choice.

Known for Untouched and Breathtaking Scenery

Located in the South of Ha Long Bay and the East of Cat Ba Island, Lan Ha Bay has an area of over 7,000 ha (about 70 sq. km) featuring by a spectacular beauty of 400 islands with unique topographic and seascapes.

If Ha Long Bay beauties is compared with a Miss Universe, so Lan Ha Bay is just like a charming lassie choosing a peaceful life. From aerial view, Lan Ha Bay shows itself energetically in transparent emerald water covering the entire area. Being seen from a normal distance, Lan Ha Bay seems to be “A forgotten Eden” with many unspoiled and untouched destinations, and various karst shapes in caves and caverns awaiting to be discovered.

Less Touristy and No Anarchy

As Locating far away from the Ha Long Bay City, which is kind of hustle and chaotic. Lan Ha Bay, which is was not mentioned frequently, has one big advantage: not too touristic even during the high season of traveling. Some of you may be annoyed by the crowded anywhere you go, or because of the view you expect to see is blocked by too much cruises on the Bay. In Lan Ha Bay you totally can easily throw the panorama view as far as you wish at any time. 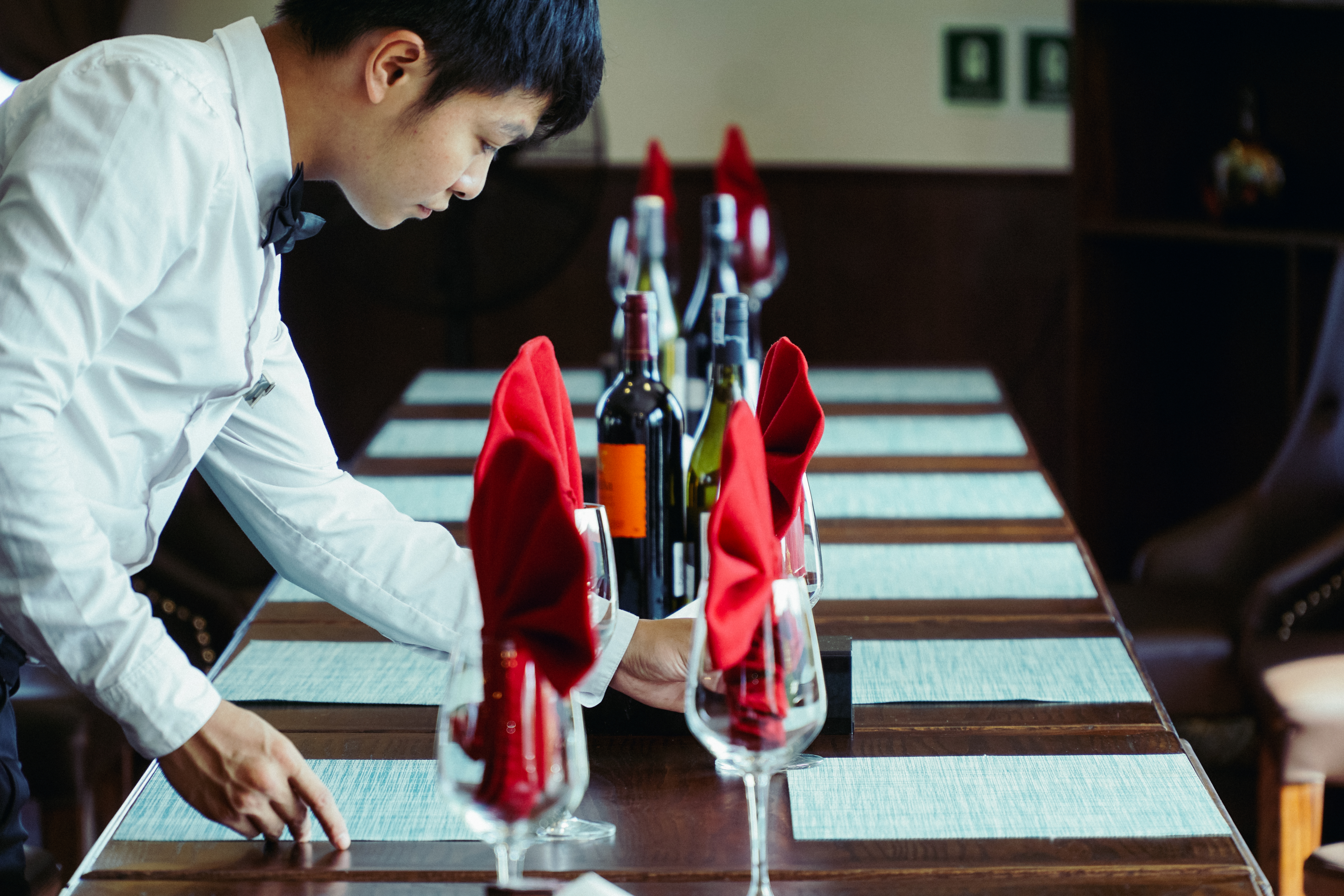 Aware that the Customers’ Satisfaction is Priority concern in Service Industry, almost all Cruises in Lan Ha bay are Luxurious and newly built which attain the highest standards of tourism ship. Lan Ha bay could satisfy every fastidious customer every Cruise in Lan Ha bay always strike to bring the best service quality for guests.

Lead a New Trend of Cruising Trip with Outdoor Activity

Lan Ha Bay is an Ideal Destination for those expect to have adventurous experience. This area can be considered as a “paradise of kayaking” with the nature are wide opened for you to paddle through marvelous caves such as Luon Cave or Sang Toi Cave, a heavenly scene for nature lovers.

There are a Lot of small lovely beaches between two mountains which with clean and warm water. In a way, when you stare at the endless waves, it brings back the stillness to your mind. Climbing on the top of island, trekking through the most untouched forest are interesting experiences to explore the limit of yourself when visiting Lan Ha Bay and Cat Ba Island.

For those who Traveled the land in search of the Purest beauty of Mother nature, Lan Ha bay won’t let you disappointed. Lan Ha Bay is located off the Beautiful Coastal City of Hai Phong, and it is about 30 km far from the city center and Cat Bi international airport. Lan Ha bay has a huge advantage of transportation. It just takes you around 1h30 to 2 hours from center of Hanoi to arrive Got Pier where every cruise docked.

Lan Ha bay has the Perfect Environment for those wishing to get away from all life concerns, to unwind and be mindful. All the descriptive words are always never enough, witnessing directly to feel what is the real majestic allure of the bay. 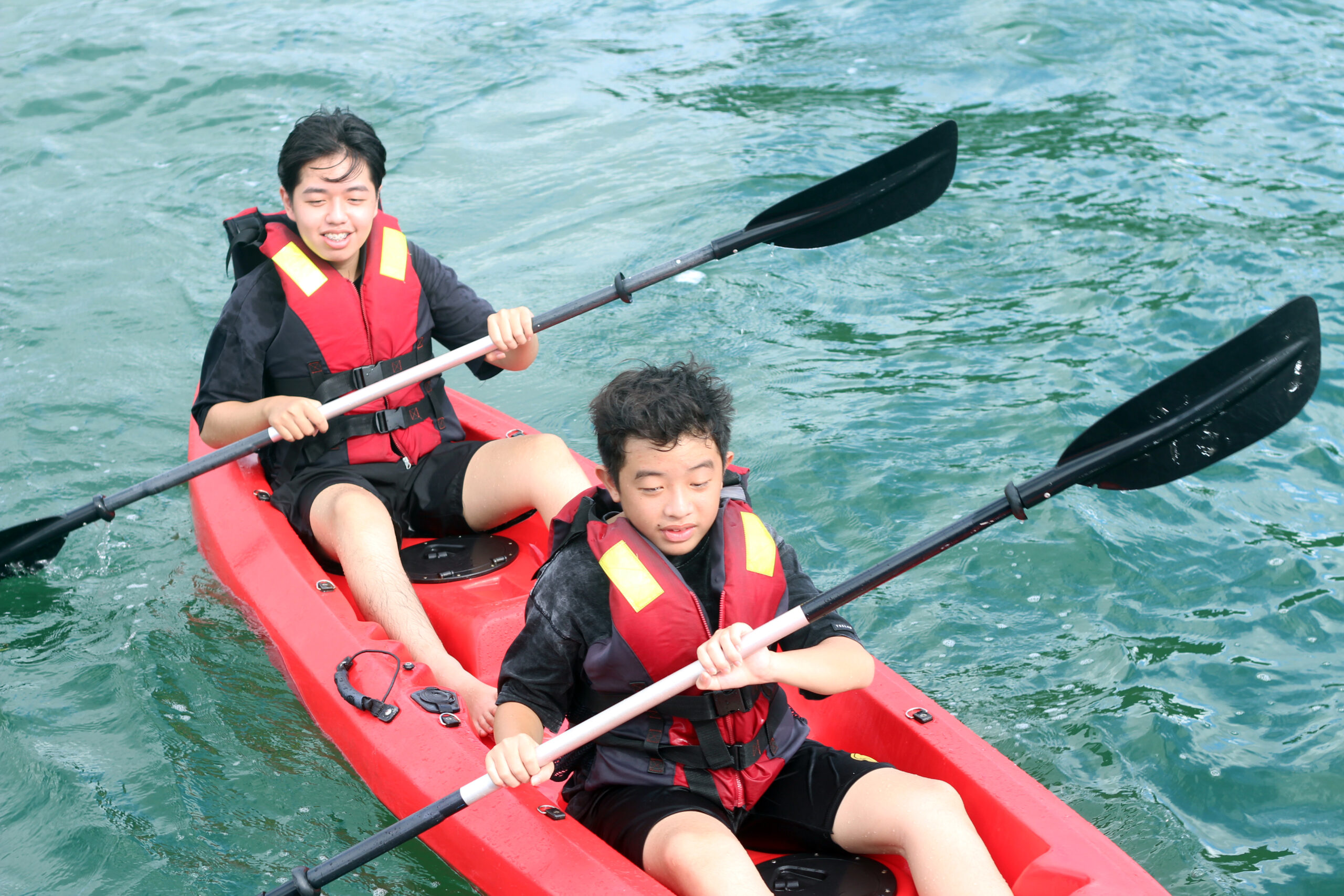 When you have chance to visit Halong Bay, besides swimming, climbing or visiting some famous caves, the most activities to discovery Lan Ha bay is kayaking. Most cruises in... 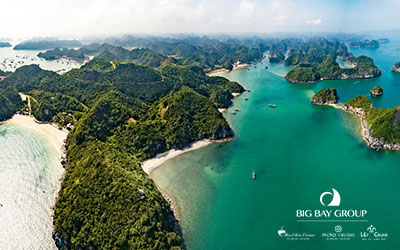 Why Lan Ha Bay should be in your travel list?

When hearing about Vietnam, you will see lots of information about the must-see destination: Halong Bay, and sometimes you also bump into other names such as Bai Tu Long Bay and... 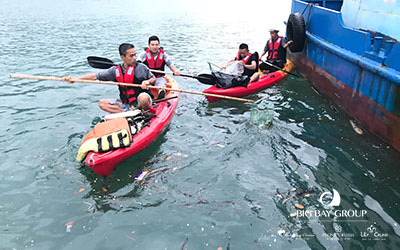 In recent years, as the development of tourism in Ha Long Bay, the biggest problem in Ha Long Bay management is too big conflict between protecting and preserving heritage to... 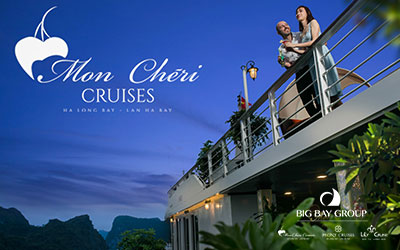 Honeymoon is defined as “… the period when newly wed couples take a break to share some private and intimate moments that helps establish love in their relationship.... 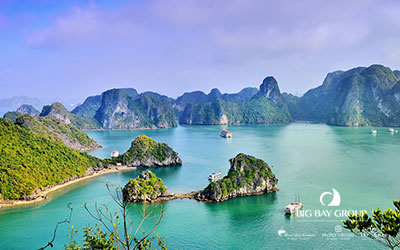 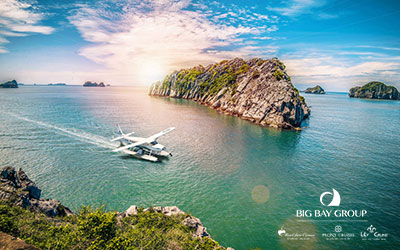 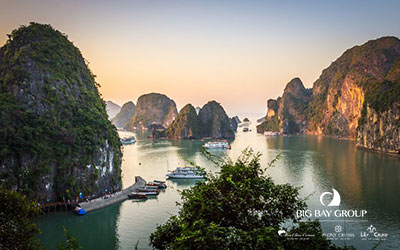 Right from its inception, Mon Cheri Cruises  has enriched the collection of Halong Bay’s extravagant cruises and made its name as one of the most sought after liner.... 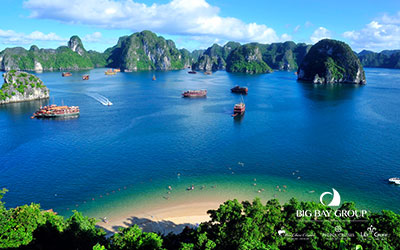 Stay in touch with family, friends and colleagues while travelling abroad is a concern that most of travelers care about. Especially when you are cruising on the sea, wifi and... 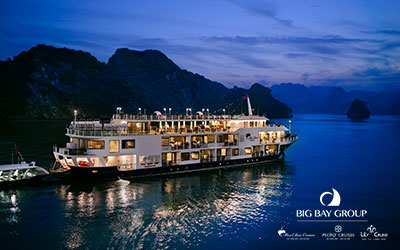 All boats feature the following safety amenities and furnishing to ensure the safest cruise in the bay. 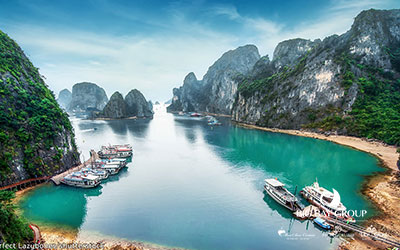 Peak season in Ha Long Bay runs from November to March. After the heat and humidity of the summer, the cooler temperatures - usually between 15oC to 23oC - are perfect for...